Taaffes Castle is home to some of the finest acts around & is Carlingford’s ONLY live music venue on a Saturday night! Here is a brief bio on some of our most popular live acts… 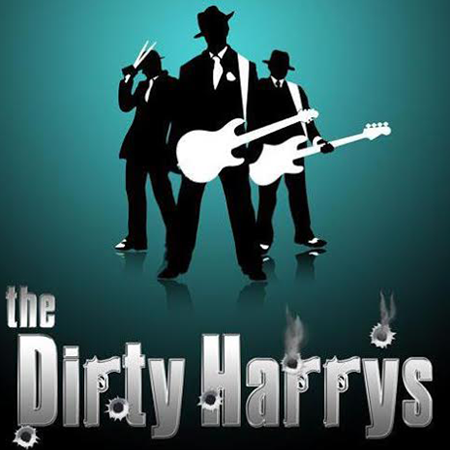 TOP CLASS LOCAL BAND, fronted by the very talented Bryan ‘Harry’ Harrisson. These guys are like a Real Live Jukebox and you wouldn’t know what they’ll play next!

Definitely a ‘Must See’ if you are in the area when they are playing. 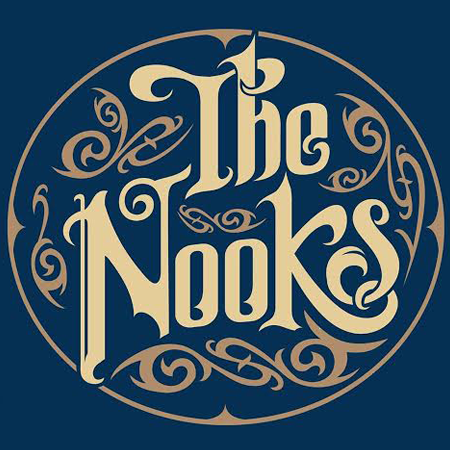 FORMED IN 2008, the lads originally formed as a 2 piece. Since then, they have added several talented members to their band which certainly adds to their versatility as they can appear as anything from a 2 piece acoustic or a full 5 piece band.

They are renound around Carlingford for playing songs that everyone knows – but with their own unique twist! Another popular wedding band that are definitely worth checking out! 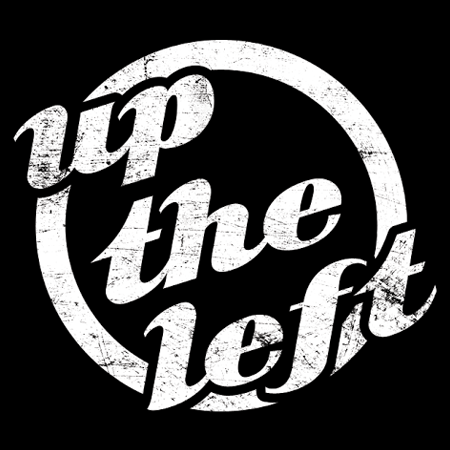 YOU NAME IT… THEY PLAY IT
The band came to Carlingford with the reputation of being Newry’s best cover band.
They have NOT DISAPPOINTED and have exceeded expectations becoming Taaffes most popular band. 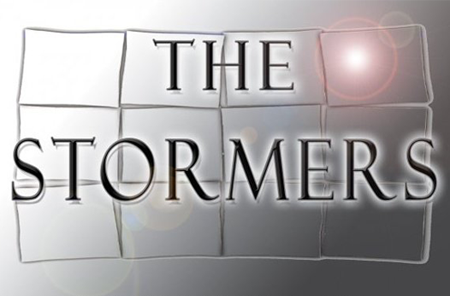 FRONTED BY POPULAR DUNDALK LAD – RAY MACKIN, these lads are a very talented & entertaining band. Ray’s energy & showmanship is GUARANTEED to get you and your party in the mood for a great night!

One of the busiest bands around, This foursome play length and breadth of the country and are another band that we would most definitely recommend for a wedding!